More Re-View drawings on the works of Alicja Werbachowska,
additional to the drawings I've made in Re-View #05 at Tubelight.nl. 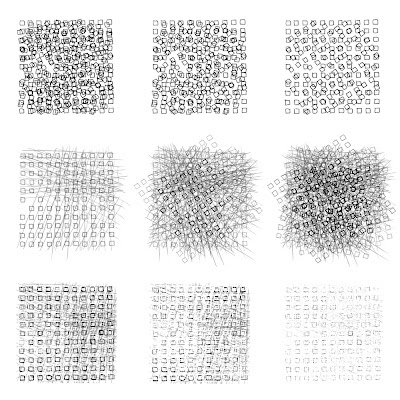 Posted by Yvonne van den Herik at 18:55 No comments:

Based on a true story, the complete series 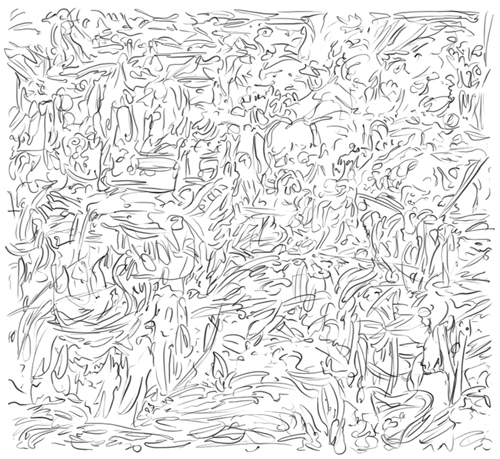 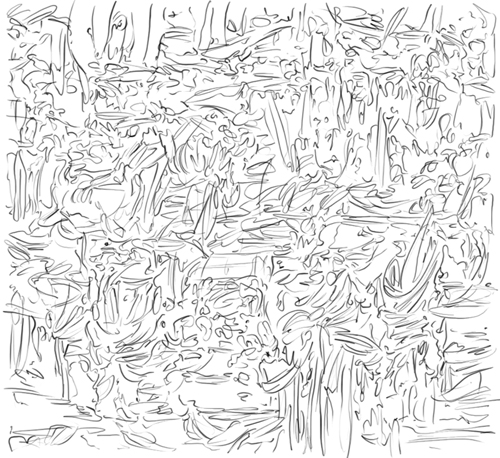 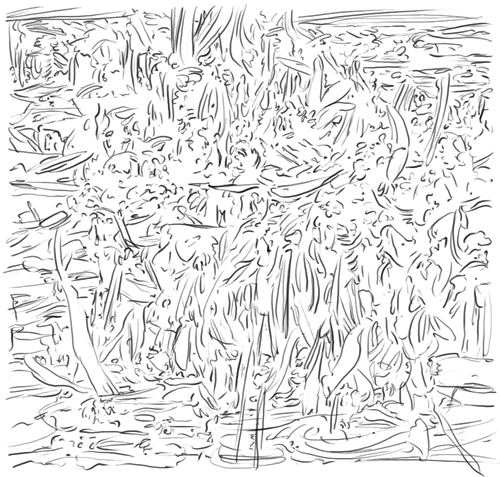 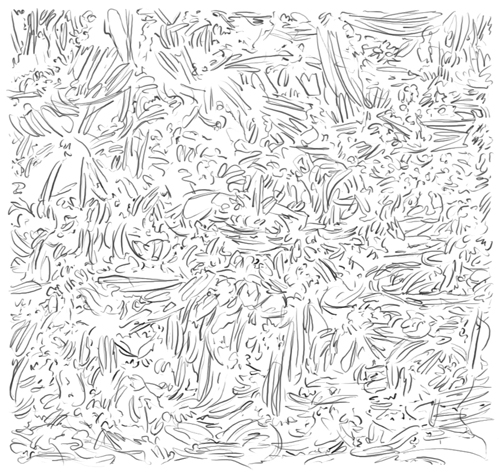 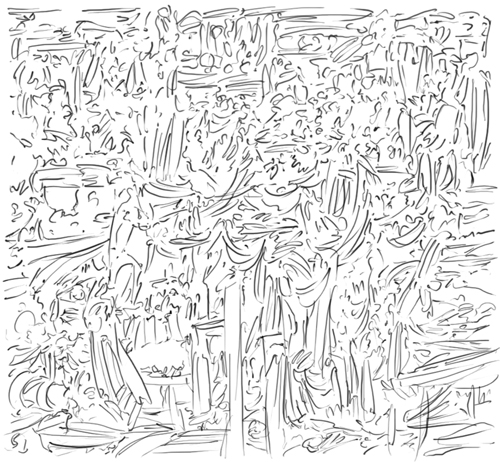 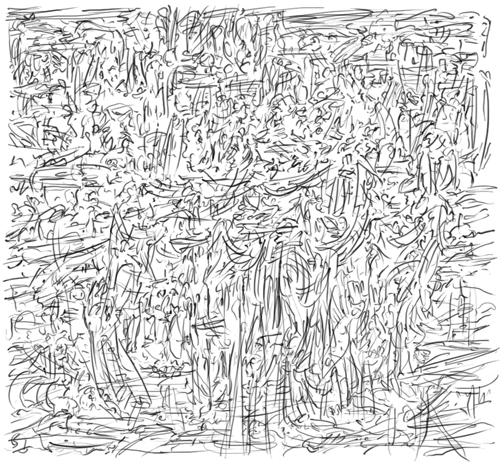 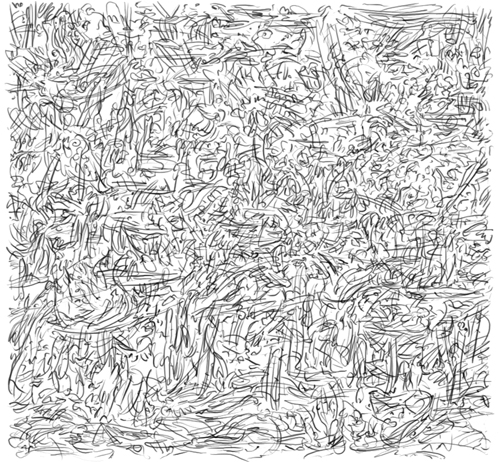 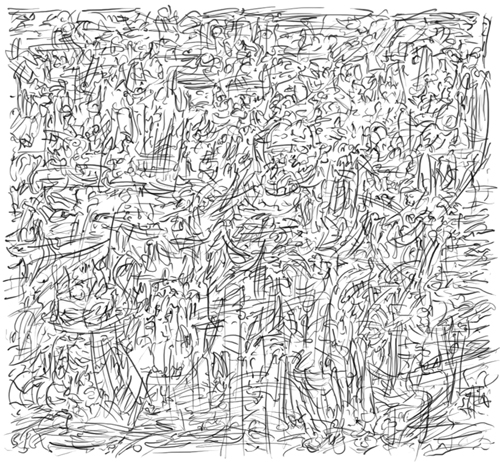 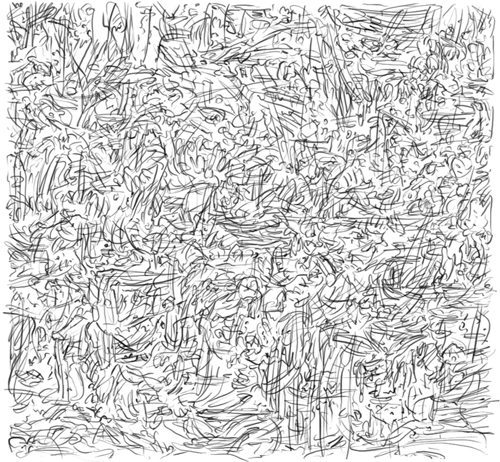 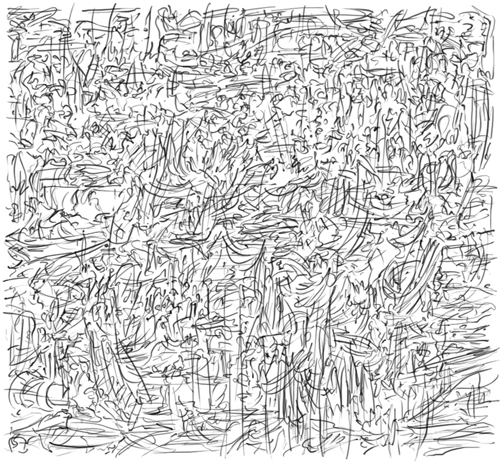 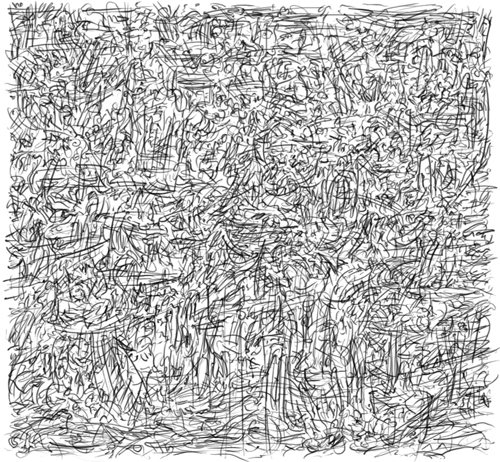 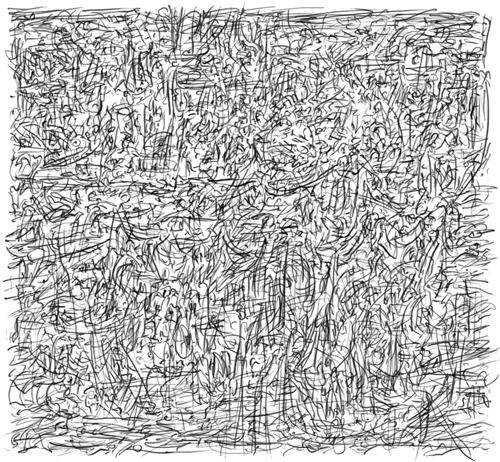 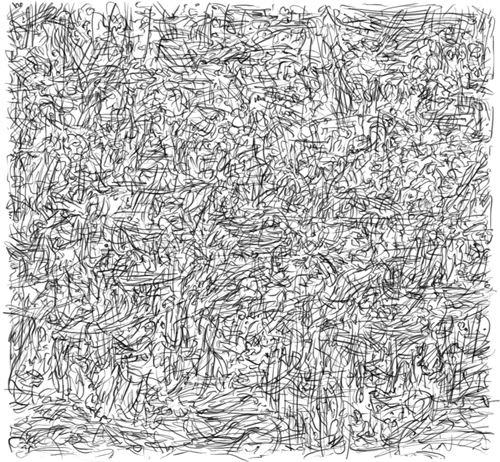 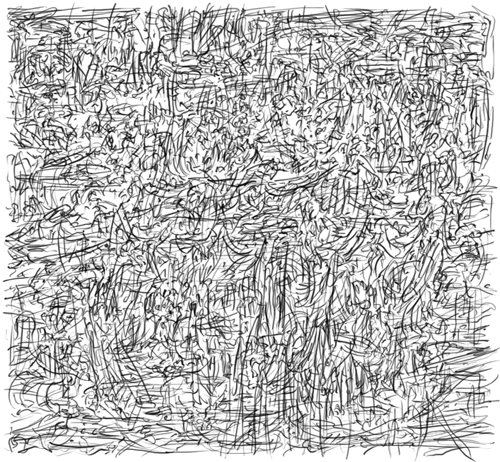 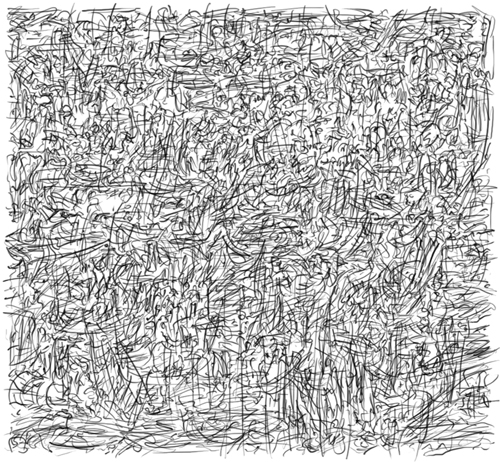 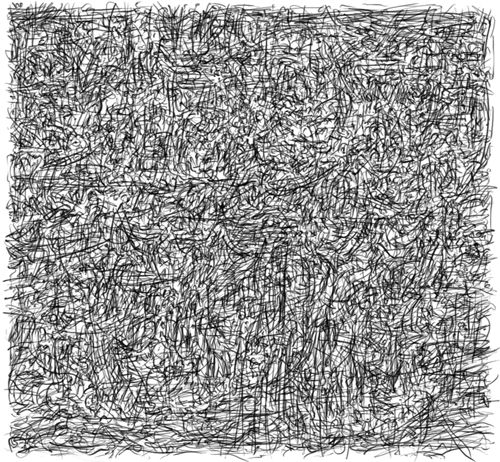 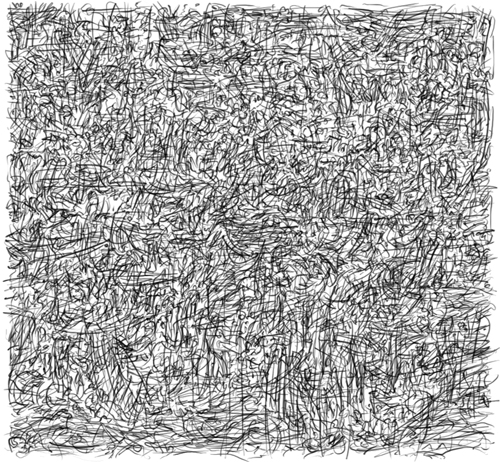 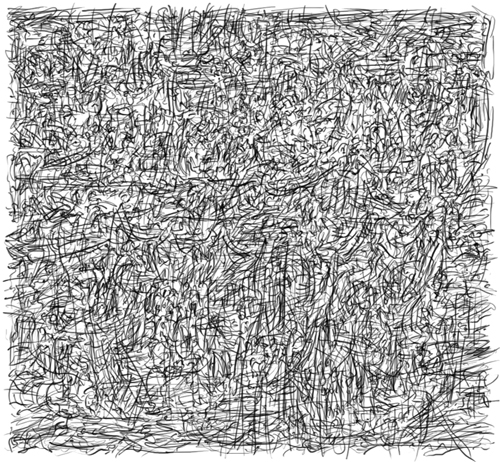 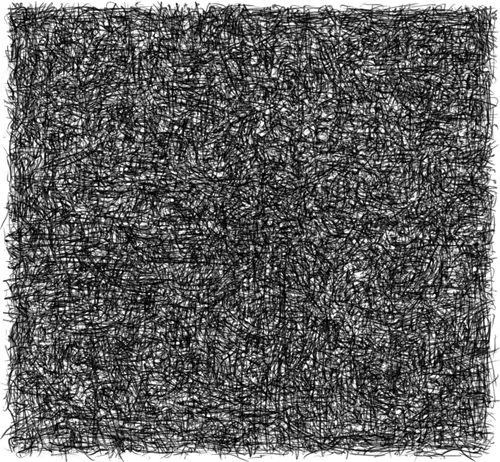 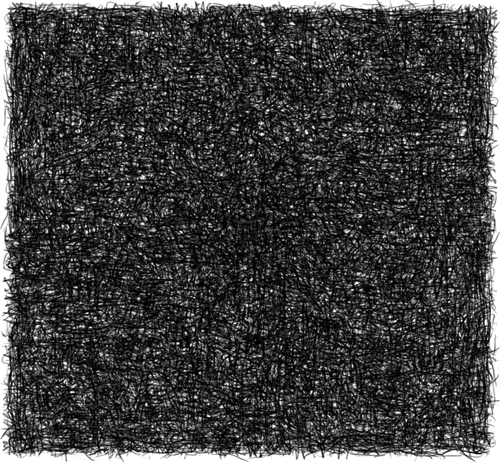 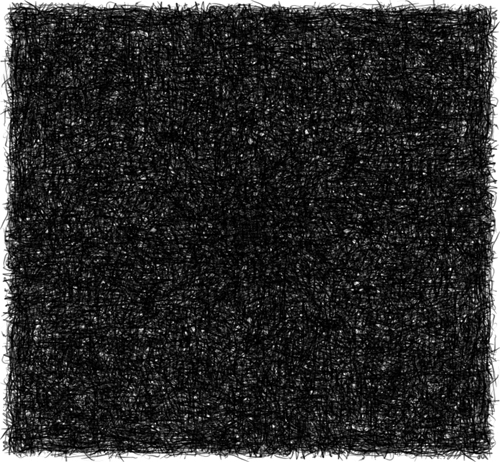 Posted by Yvonne van den Herik at 16:09 No comments:

During the last few years, hands full of drawing and exhibiting and less time left for posting on this blog, Re-View turned out to be more and more intrinsic part of the process to create new works by re-view-ing my own drawings, paintings and photoworks I've made before or even long ago.

Re-View is an initiative of Yvonne van den Herik, set up to provide a platform for the visual art 're-view's, she likes to draw.
Re-View is about paying really close attention to observing artworks and about freely reflecting and improvising on artworks in a purely visual and abstract way. 'Visual spatial thinking' and 'intuitive thinking' are keywords. Re-View is also part of a dream full of artworks (and music and dance and so on) mutually inspiring and moving one another.
All drawings were made on a digital tablet, freehand, with a pressure sensitive pen, unless specified otherwise.
all contents © yvonne van den herik

Feb 2011 Van den Herik started Re-View as webserie at Tubelight.nl. This first stage of Re-View aimed at exploring review potentials as well as art qualities of visual notes on art. As initiator, curator/coordinator and (co)editor, she invited other artists and designers to join the experiment and contribute to the webserie weekly.
see Re-View 1st stage
Since May 2012, in a follow-up and second stage, Re-View will focus on the re-view artwork of Yvonne van den Herik herself. Independency as well as 'free' web format are required to further develop and go into the Re-View concept.